I implemented very rudimentary simple HTTP authentication for Prodigy and wanted to share it with anyone who’s interested. I know this isn’t secure but it’s the best I could do with my minimal web skills. It would be great to have something like Jupyter’s token-based authentication some day.

I used example code from the hug repo.

Thanks! Glad to hear this was easy.

Nice! Would be really useful if integrated inside Prodigy.

Sorry I feel like I am missing something. How would you apply this to the specific prodigy web app instance? Or are you suggesting modifying the Prodigy source code?

Yes, Prodigy ships with the source for its app.py, so you can easily adapt it or see how it works and write a similar wrapper using Hug or a different library.

Since this thread was started, @andy has actually developed a super cool open-source extension for Prodigy that implements a multi-user setup plus various other features. You can find it here: 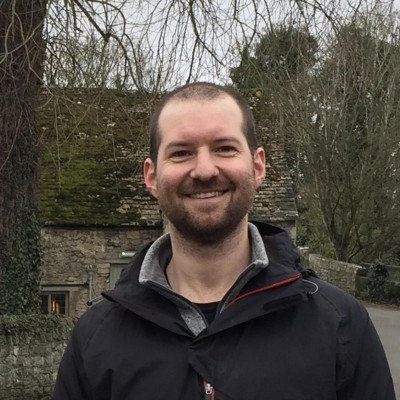 Running Prodigy for a team of annotators. Contribute to ahalterman/multiuser_prodigy development by creating an account on GitHub.

Aw that makes sense now. Thanks for the quick response! I’m going to give this a try

I applied @andy’s cool hug authentication but it doesn’t work.
I get this Oops, something went wrong :( error after entering the credentials.
I noticed on Chrome’s developer tools is that the call to /project fails with HTTP 401 with the following error message: {"errors":{"Invalid Authentication":"Provided api_jwt credentials were invalid"}}

Have I missed something?
Thanks

We’ve begun integrating more full-featured authentication for Prodigy Scale, and the snippet you used conflicts with that code.

A workaround is to remove the occurrences of the string , requires=conditional_api_token from app.py.

This will remove your ability to use the PRODIGY_JWT_* environment variables, but if you want to use basic auth, that should be no problem.

edit: there’s a better fix below

@justindujardin Thanks for the warm welcome!
I’m kind of a newbie with prodigy but so far it’s just awesome!

Thanks for the workaround but that just authenticates /.
It makes the APIs accessible by anyone.

I guess my only option right now is going with ngrok …
Any other ideas?

Thanks for the workaround but that just authenticates / .
It makes the APIs accessible by anyone.

Hah, you're right, and I found a fix!

In app.py around line 43 there is an if statement that checks for the existence of an "Authorization" header value:

Updating it to ensure that Authorization header is for a bearer token (and not basic auth) fixes the conflict without removing JWT support:

I was having authentication issues using ngrok, I suppose the basic authentication header used by ngrok conflicts with the JWT validation, I apply your suggested change and it works fine, thanks.