I’ve recently started using Prodigy and am trying to grasp the workflow around having multiple annotators. I understand that you can have multiple sessions using ‘?session=NAME’.

After I get all my annotations, which of them will ner.batch-train use. It is possible that two different annotators labeled the same example differently…which of them would the model use?

Hi! The ?session marker lets you explicitly name the user sessions if you want to do everything within one Python process. However, you can also just start multiple processes on different ports and have your annotations add to separate datasets. This is often cleaner and makes it easier to compare the annotations later on.

Yes, if you don't name the session, all annotations will be added to one default session.

After I get all my annotations, which of them will ner.batch-train use. It is possible that two different annotators labeled the same example differently…which of them would the model use?

If you trained a model with conflicting annotations, it typically ignores them, because there's no valid gold-standard annotation that the model can learn from.

If you need to reconcile annotations from different annotators that may be conflicting, check out the new review recipe. It lets you load in one or more datasets and will group all annotations on the same input text together. You can then see who annotated what and where the conflicts are – and create one correct "master annotation". See here for a little video that shows the process in action: 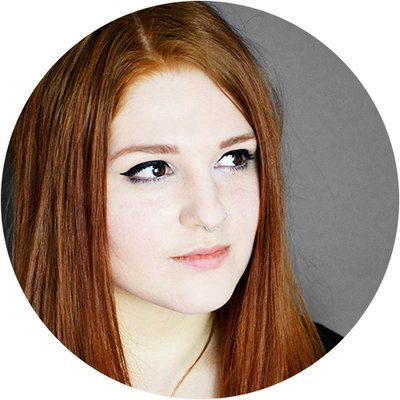 Thanks! That is a useful recipe.

I am still confused by whether different annotators see the same question (all assuming I have one provider process). I am thinking of the following scenarios:

My practical goal right now is to have a set-up where I can have unlimited annotators share the work (I am asking people on my team to help out when they have time). I am guessing it makes sense to direct everyone to the default session - but I want to make sure that people are not doing duplicate work.

(I would like to understand the other scenarios for future reference).

If multiple people access the same default session, they’ll all get different examples – the next batch in the stream. That’s because Prodigy doesn’t know who they are and treats them all as “the same person”. So whenever a request for new questions comes in, it’ll send the next batch that’s available.

Some things to consider here:

(Btw, quick heads-up if you’re working with the feed_overlap setting: There’s currently a known issue that tends to occur with short streams and causes subsequent sessions to not see examples if the previous session already completed the stream. If you’re hitting that, see here for details and a workaround. We’ll be fixing that in the next version.)

Thanks for answering my questions!
This should be enough to get me started